Enter October, 2016. After a sad break-up with my then-current work-in-progress (I’ll return to you someday, trunk novel!), I was going to take a hiatus from writing altogether. Then my wise husband taught me my first lesson.

Don’t quit. Just write something else.

Yeah, okay, duh, but in that break-up moment, I couldn’t see this truth. All I saw was that I was wasting my time on something I couldn’t do (sad, huh?). Then my husband offered his simple advice. So I began again. My writing group supported my idea with encouragement and interest. A writing group that understands that this is was a first-draft writer needs is invaluable. They helped me watch my first draft grow and didn’t fault it for being what it was.

Your first draft is Baby Groot. 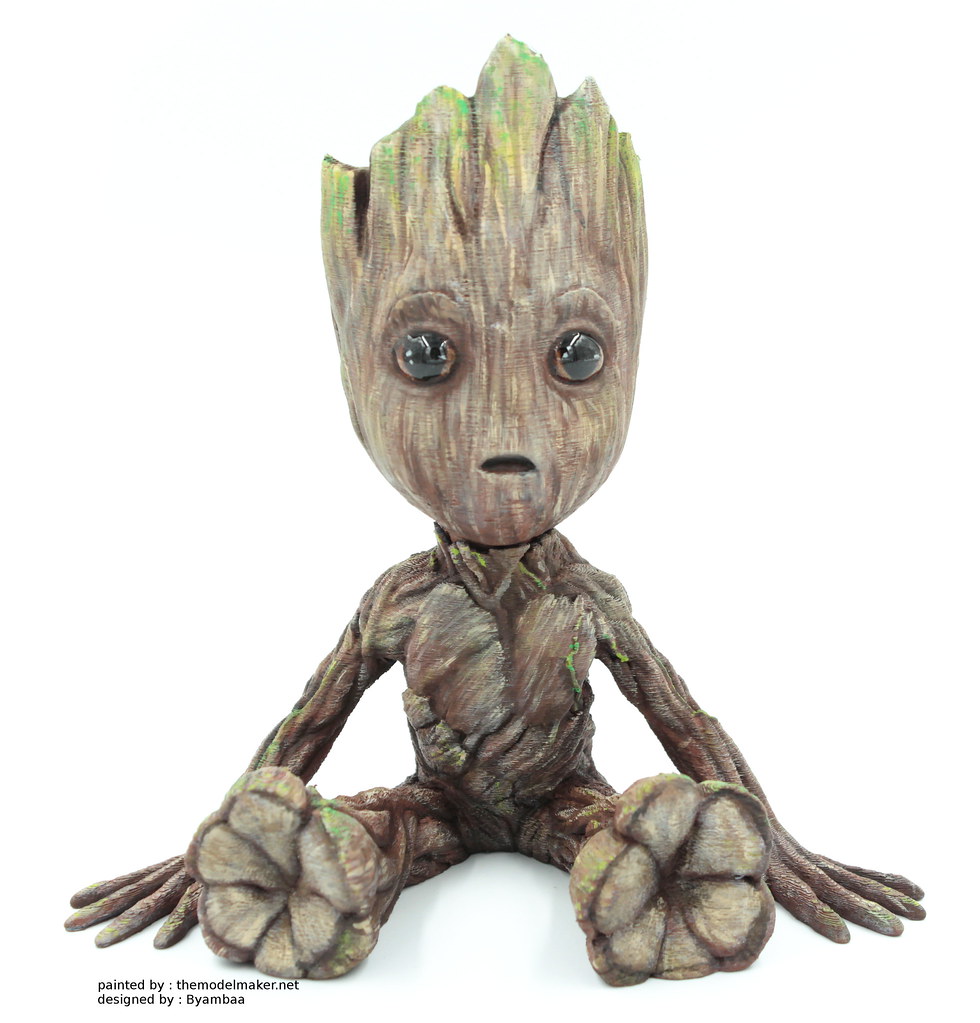 If you’ve seen Guardians of the Galaxy: Volume 2, you know that Baby Groot steals the show. We don’t fault Baby Groot when he messes up. We think it’s adorable, because we know he’s trying. That’s your first draft. It’s genuinely itself, and anything that genuine is bound to have flaws. While we might not go as far as to call our uneven plots and poorly developed characters “adorable,” accept that your idea is just making its way in the world.  It took me seven months to finish my first draft, and that was primarily because I was too concerned with making early revisions rather than letting my lil WIP toddle out into the world. Some of that revision was necessary for me to have enough of an idea to get to the end, but a lot of it was a stall tactic. In April I acknowledged that stalling for what it was: fear that my WIP wouldn’t be perfect.

Several things aligned for this aha moment. I went to my first writing conference, which put me in the mindset to view writing as my second career. I was serious enough about writing to drive across the state and cough up some money to hear a speaker alongside a bunch of other wannabes. But we weren’t wannabes. We were writers already. If you write, you’re a writer. In that moment, I owned my desire to finish my WIP. Somewhere along the line, I became sheepish and apologetic about the fact that I like to write about imaginary things, but it’s a career that many people have–and an important one at that. 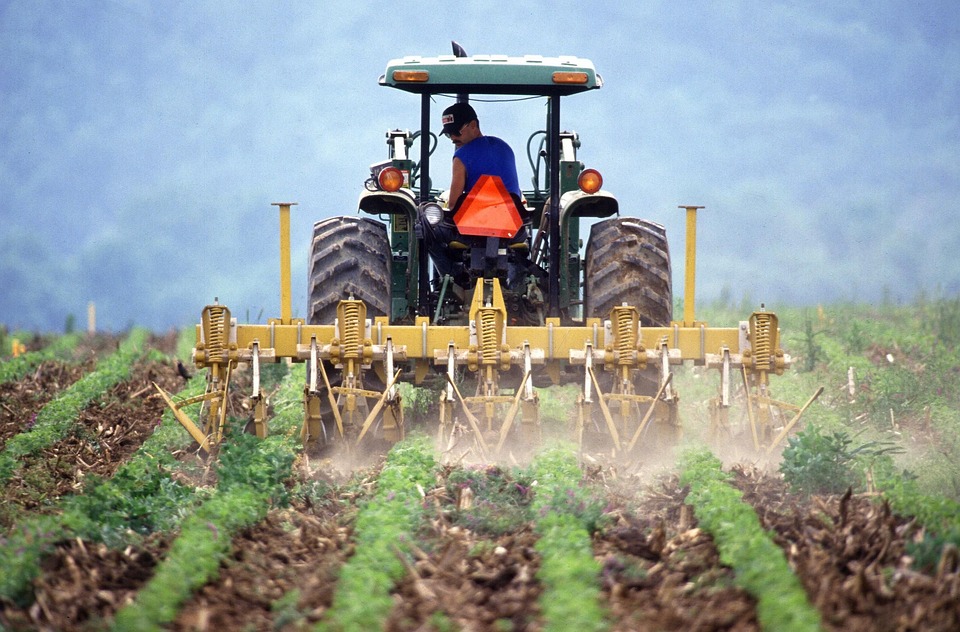 In Big Magic, Elizabeth Gilbert writes, “I sit at my desk and I work like a farmer, and that’s how it gets done.” When it’s time to plant, farmers plant. When it’s time to harvest, farmers harvest. So long as the sun is shining, there is no choice but to rise early and do the work. I started writing every day through the week (in the early morning or squeezed into the corners of my life on tough days). I took noon to four both days on the weekend to write (my daughter’s nap time plus a little on either side). I burned the rest of my personal days that I was going to lose for all-day writing sessions around my lovely, literary town. It was easier to decline invitations to other events that would take me away from writing, because it was the season for writing. You don’t see farmers hanging around when there’s work to be done. They’ll see you later, on a rainy day or at the end of the season. That’s how it is with writing.

Every first draft I finish has taught me something. No matter their final resting place, they have all been worth it. Now friends, the fields are calling. See you later.